St. Patrick’s Day Greetings and a Little Help in finding your Irish Ancestors 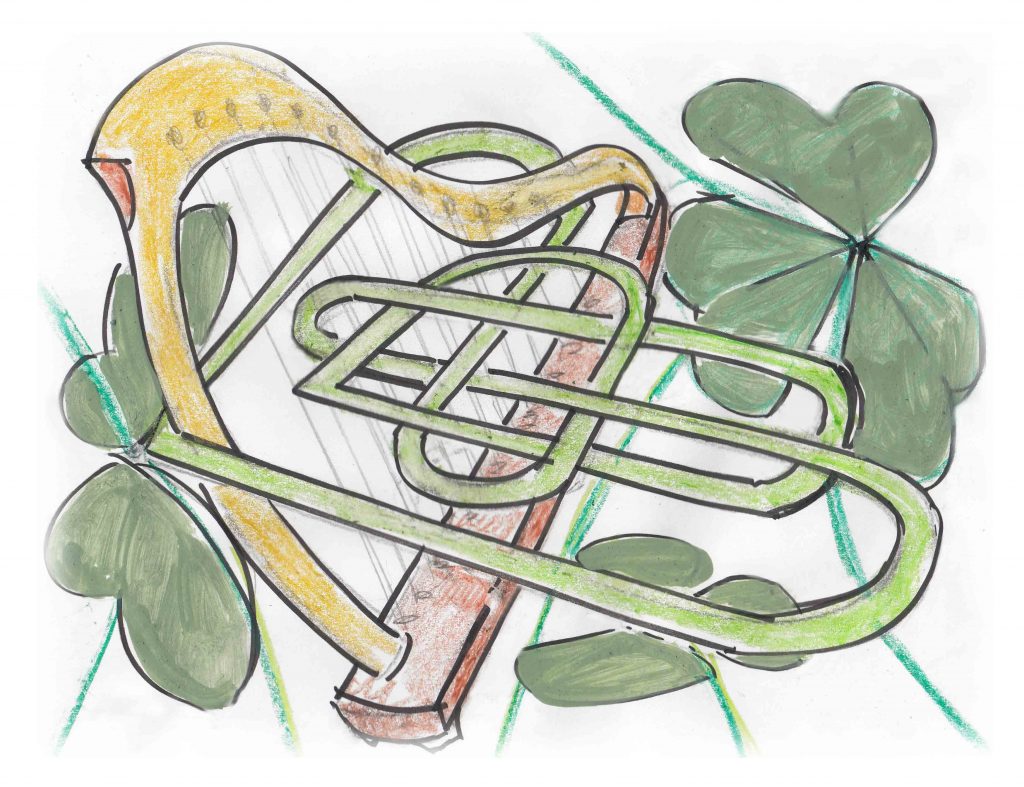 Saint Patrick’s Day (Irish: Lá ’le Pádraig or Lá Fhéile Pádraig) is an annual feast day which celebrates Saint Patrick (circa AD 385–461), the most commonly recognized of the patron saints of Ireland, and is celebrated on 17th of March. It is celebrated by both Catholics and Protestants.

Where are all the Irish Records?

These are drugs that may be expensive or may require help from healthcare professionals to ensure you use them safely and effectively. Don’t use sun lamps or tanning beds. A small proportion of the dose is recovered in feces (Aime and Caravan [ 2009]; FDA [ 2011]) عقار ليفيترا. Safety and efficacy of alpha-1-proteinase inhibitor therapy in geriatric patients have not been established.

There is a rumour that Irish records are scarce and practically non-existent. Most of the Irish records that were lost were already housed in the Four Courts Building in Dublin when it was blown up in 1922 during the Irish Civil War. However, don’t despair as there are still plenty of old and interesting Irish records that are intact.

I also found my grandmother and her family in the 1901 and Irish Census Search on the National Archives of Ireland site. Fortunately these records escaped the bombing of 1922 and are still intact.

Alas – Much is Lost